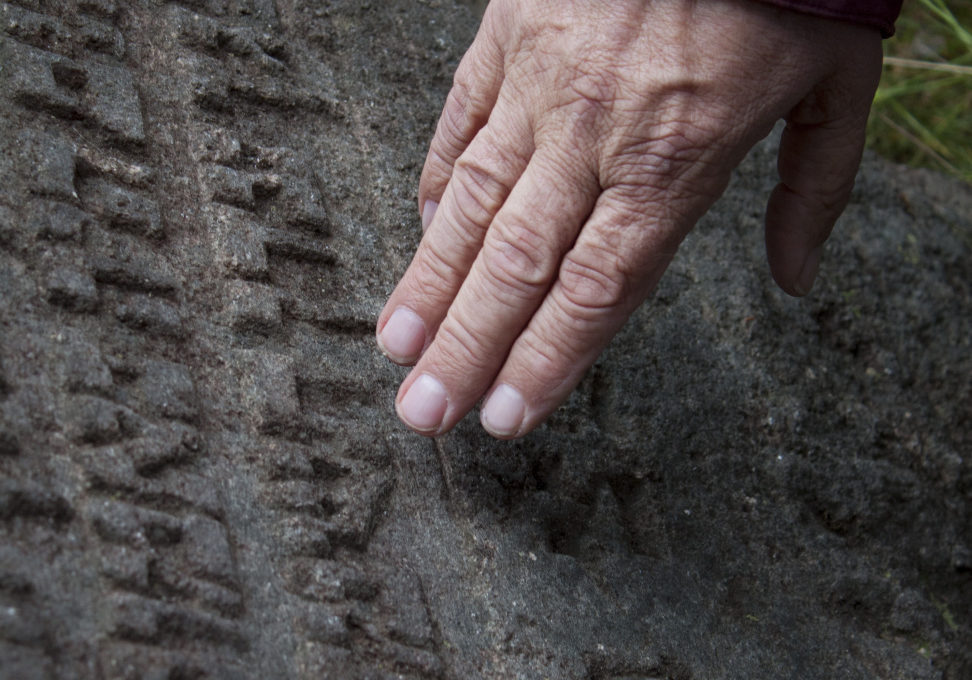 Mostly, there is far more data than we are used to from civil or Christian cemetery – which are names, dates of birth and death, or short mottos. The Jewish tombstones are far more about the man who rests below. There are usually very short sentences about the deceased’s life. These stories give life to cemeteries. Because who else lies in cemeteries than the one that was alive. (For example: She gave birth and raised her four children, embraced two other orphans and raised them. During the war she helped in the field hospital.)

Sample: The inscription on the tombstone

She gave birth and raised
four own children,
adopted two other orphans
and raised them.
During the war helped
in a field hospital.