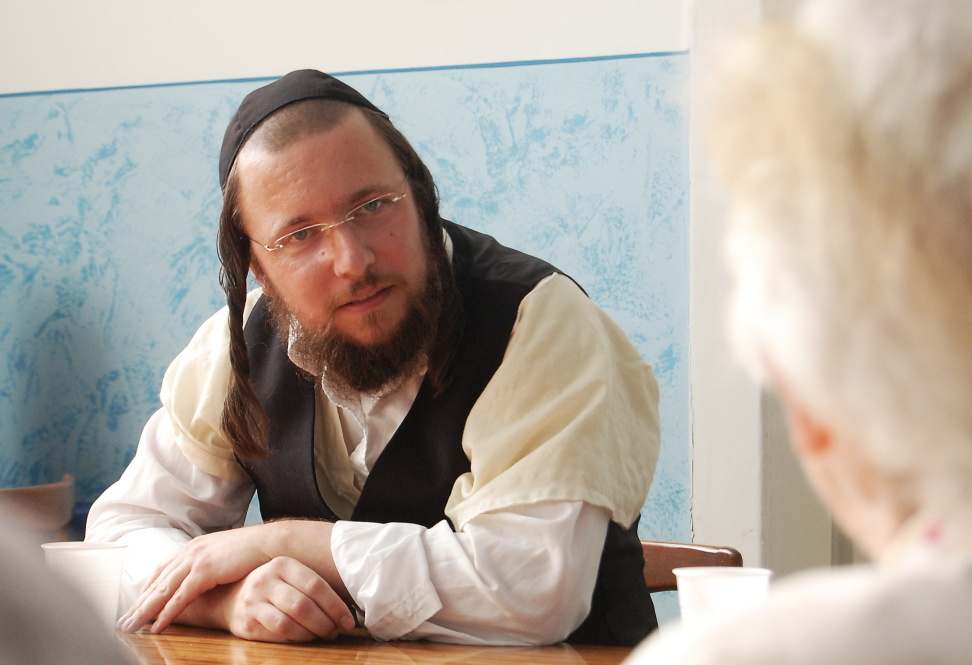 A Carlsbad honorary rabbi of the Jewish community is Rabbi REUVEN GROSZ (pictured). A former local high school student who converted to Judaism and moved to Israel to study. Today there is a family living in Karlovy Vary and occasionally rides to KV and supports the local .

What seats would you prefer in the Carlsbad region?

It’s obviously the Carlsbad synagogue because I was involved in putting it into operation. I love to go to the cemetery in Karlovy Vary and I like to go among people – and as time goes on, there’s still more people that I know personally.

Are there some places in Israel that remind you of your native country? And if so – by what?

Actually, I did not pay too much attention. I came to Israel to study so I’ve never ridden anywhere. Now I travel within my work and after returning I like to be at home.
How to honor those who lie on Jewish cemeteries in the area? It is possible to walk here as a meditation place, with the fact that man does not want to disturb the deceased, but rather to honor them as they contemplate?

Actually, I would not like to somehow strictly advise trips to Jewish cemeteries. Anyway, who wants to come to the cemetery should be decently dressed, covered elbows and knees (it means – clothes that reached below the knee and below the elbow). There is not allowed eating or drinking on cemeteries.