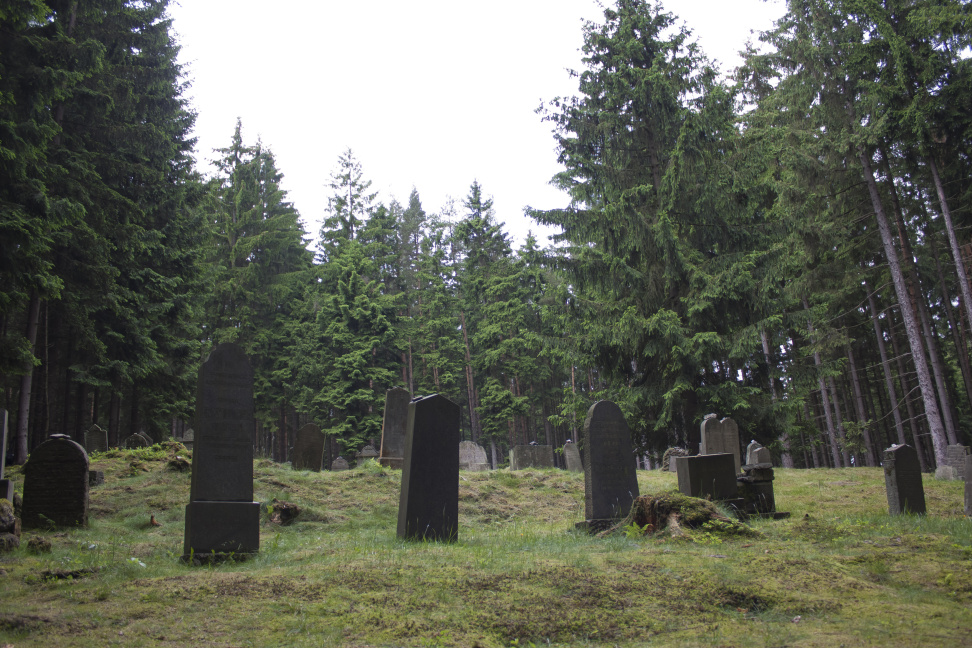 For Jews it is customary to bury in the ground. Cremation is neither welcome nor habit. Burying the Jews is a very important ceremony. The funeral is like in other religions ritual that is used a last and dignified farewell to the deceased, according to the religious rules and regulations. (These rules are called HALACHA)

Traditions of Judaism teach that one should not be in sickness and death itself. Fellow man takes care of that – or traditionally a burial brotherhood, in Aramaic “Chevra Kadisha”, a full name then “de-Chevra Kadisha gomlej Chasadim? (Holy Brotherhood of those who perform deeds of mercy. They are mostly members of each Jewish community who are in this worry. It is divided into men and women. Women take care of dead women and men of dead men.). If the patient’s death is inevitable, the burial brotherhood is still with him. A very important role of Brotherhood is listening to the confession of sins of a dying man who then as his last words uttered a profession of faith “Shema Yisrael”. Then Brotherhood begins to prepare for the funeral. They put a dead man on the ground, cover him by a sail and light a candle at his head. When members of the Brotherhood announce the death they go to dig a grave and make a coffin from rough boards. They wash a deceased man with warm water while chanting verses from the Torah. Then they clothed him in white robes. The funeral is to take place within 24 hours.

The period of mourning lasts a week to a year

The closest relatives, the first seven days would not even leave the house or work. Every year on the anniversary of the death is a custom to burn a candle for the dead (Jahrzeit).
Twelve months after the funeral ceremony a tombstone “maceva” is erected on the tomb. It takes so long because the remembrance of the deceased man goes slowly away.

In the Middle Age it was customary to write texts on the tombstone concerning the life of the deceased and highlight his merits. Today, on the tombstone there remains only the name and date of birth and death. The only element that remained preserved from the Middle Ages is “tanceba”, named after the initial letters of words (nafs Tihje crura bicrur-ha-Hayyim let his soul attached to the bundle of life).
Tombstones are different sizes. The richer or more important person – the bigger tombstone. The poorer and less socially significant – the smaller. The smallest tombstones are for children.